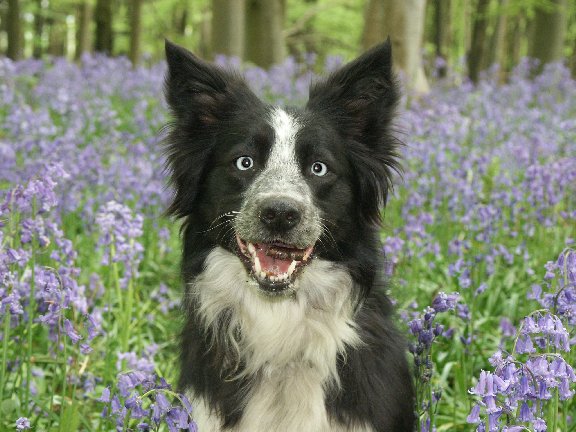 What can I say about Fly except that everyone who meets her loves her, as I do.

Once she comes into your life you never forget her.  Fly's mother is Sunny's sister

and oh how alike Fly and Sunny are.  Fly is a very highdrive dog and finds being

static very very difficult.  The pleasure she has when running is just a joy to behold.

She is very very bright and learns things very quickly, and I consider it a privilege

to have shared this time with her.  She has taught me so much, and given me such joy.

From an obedience point of view, she won Novice and A very quickly .

She also obtained a qualifer for ticket before she was 3 years old..

But unfortuanately, she found stays very difficult and I know that my training

in this area has been poor.  I don't particularly like stays as I am a busy person

stays at virtually every show that I competed at last year. Fly also has a very bad

hip on the left being 15 on the scoring and she does have difficulty with this back left hind.

This was Fly not long after I  had her.  She was so very very clever and such a delight to own. 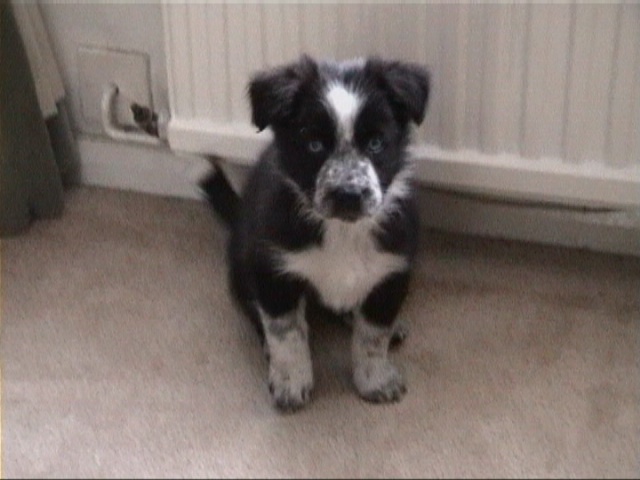 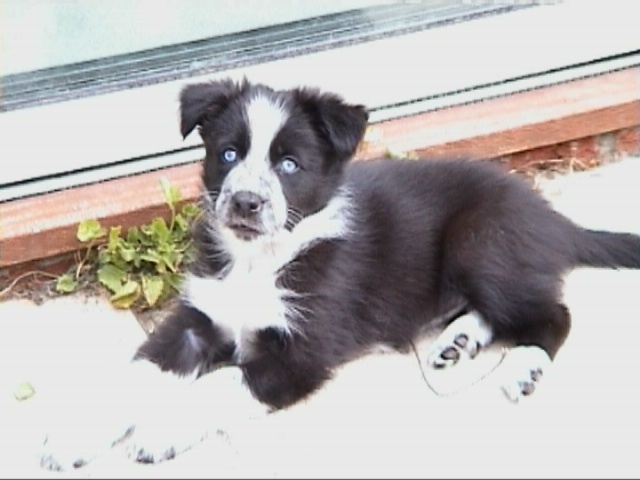 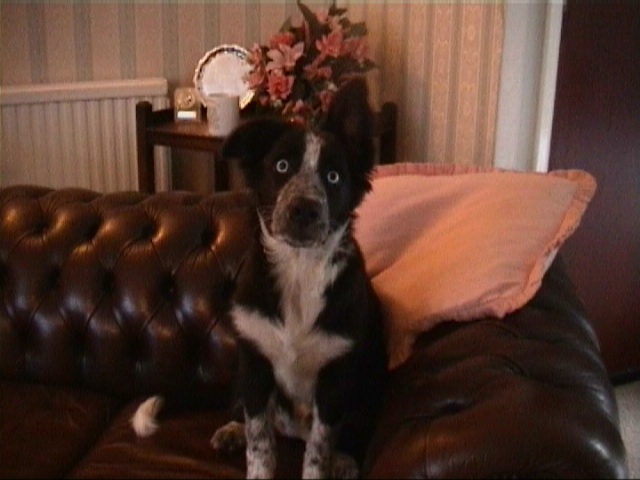 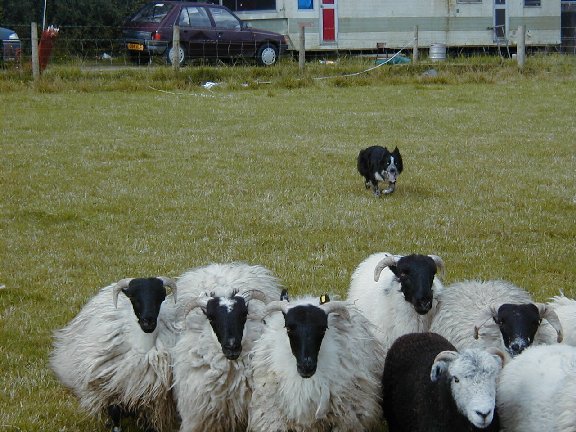 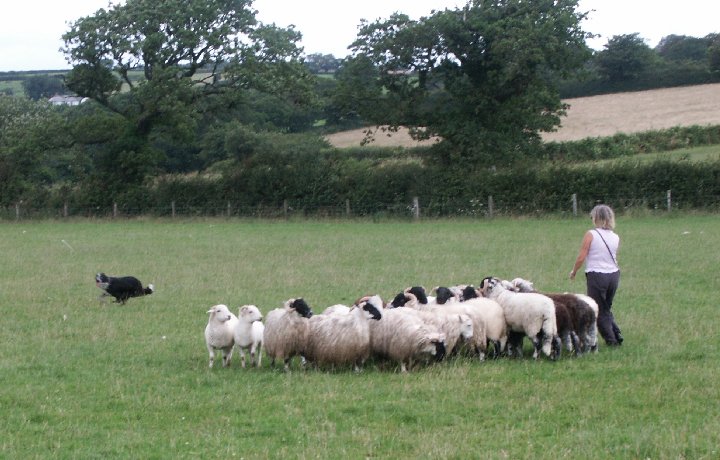 leg problem  Poor Fly.  She is the sort of dog that would work right through the pain and just keep going.

I have tried resting her, but this is very difficult for a dog like Fly and I have therefore decided to rest 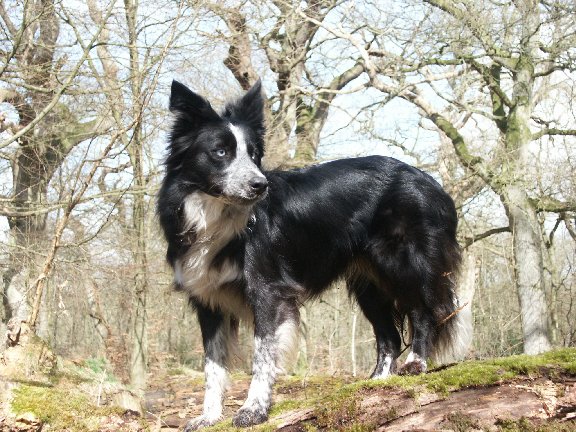 This is a picture of Fly taken March 2006, doing what she loves the most - carrying something,

Twig, blade of grass, anything will do 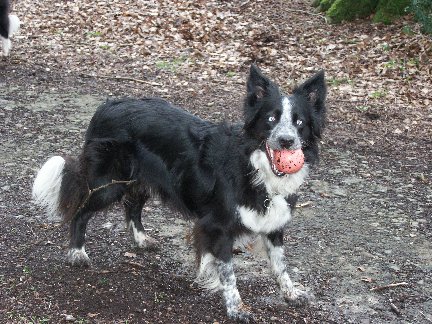 but laid down on Sit stay. Poo.

Will bring her out in 2007 and see what happens

The following picture is of Fly doing her last heelwork competition.

I will miss working her as she does everything with style, but Fly suffers from hip and

muscle problems and it is with regret that I have to retire her early.  We will still enjoy

our time together Fly, but not under compeition.

Well here we are at the start of 2009 and Fly is still as mad as ever.

A couple of shots taken of Fly in the snow

This is Fly September 2010 still full of life, though her spondylosis is showing signs now.

Fly is just a wonderful girl, full of life and gives 100% to everything she does.