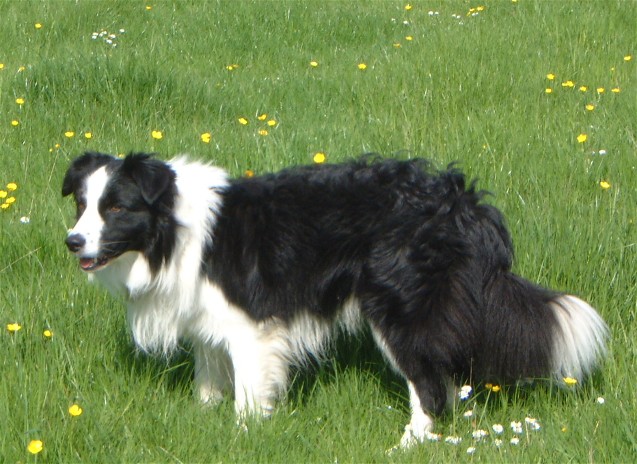 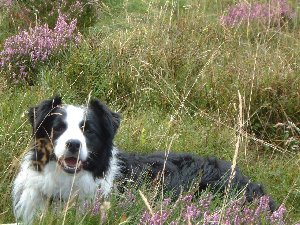 Bryn is a wonderful boy and has given me such pleasure over the years.

and becoming C only and having 4 places in C, he was diagnosed with severe hip problems.

hopefully some quality of life.

His operation was carried out in May 2005 and appears todate to have been successful.

sometimes, within days of the operation.

around the hip replacement has built up sufficiently for Bryn to be able to lead a normal life.

I am very optimistic and will of course keep you updated with his progress. 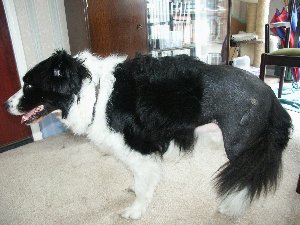 The photographs are of him 2 weeks after the operation.

shaved the wrong leg to start with, but infact it made him look even. 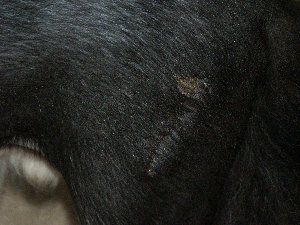 The scar is barely visible today, and of course I will keep you updated as to progress. 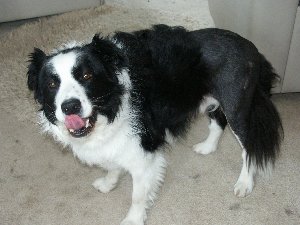 He does love to give kisses, 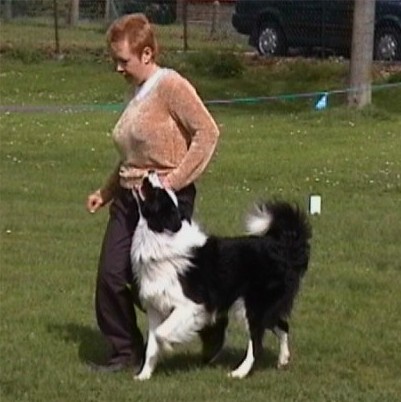 This was Bryn doing heelwork before I retired him due to his hip problems.

I will always miss working him he was such a special boy.

The picture below was a picture taken before his hip operation.

As you can see he had been for a swim. He does love the water. 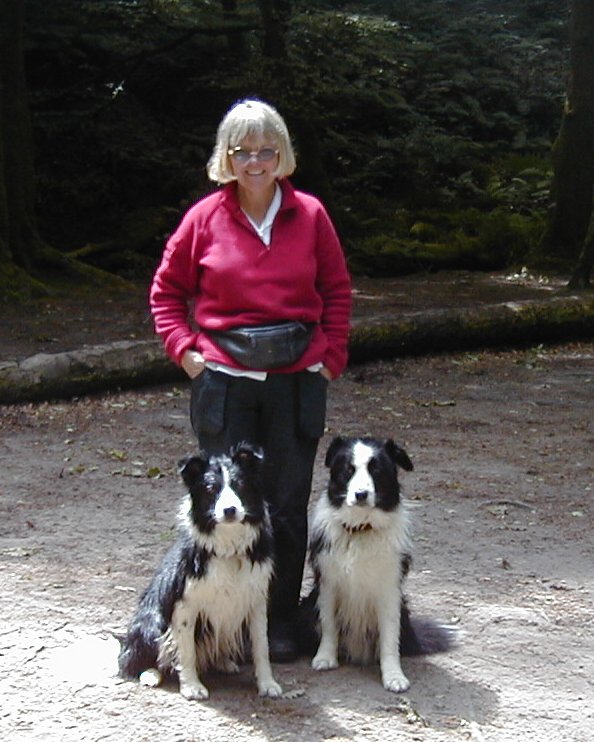 I will always miss working this beautiful boy.  He was so willing and I just enjoyed working with him so much. 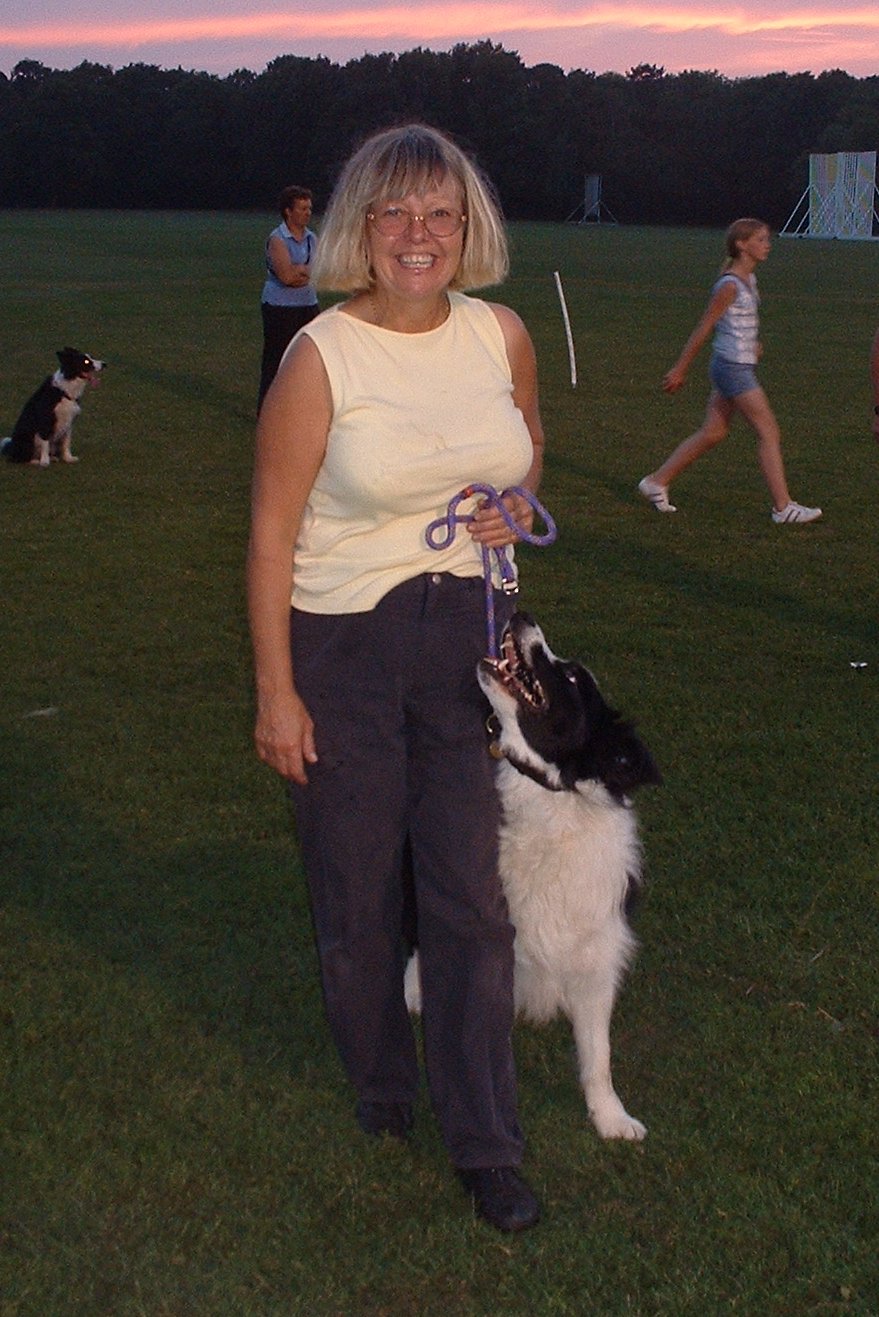 Herewith a couple of pictures taken of Bryn on 6th July 2006.  You can see he is

My darling Bryn is now over 11 years old.  Who would have thought he would still be running around

after having had is hip replacement back in 2005 and it is now 2009.  He does find it difficult going sometimes

but a half dose of metacam seems to keep him very active and happy.

and here is Bryn running

Bryn is now 13 years old and he still acts like a youngster.
You would never believe he has had his false hip all these years.
He still goes for long walks with the others, though he paces himself he can be out with us for a couple of hours and if you pick up a bally he still wants to join in.
Here is a photo of Bryn taken September 2010 When he is nearly 13 years old